TED talks have become a worldwide phenomenon.  Below is a cool article that highlights 9 different TED talks and are conversation starters in any situation.  Maybe one of the talks is of interest, maybe more.

–What is your favorite word?
–Are you optimistic?
–Do you think you are smarter than your parents?

These questions are answered and then dissected.

Rule #6 from my book The Fantastic Life: Stay Out of the Matrix
One of my favorite ways to stay out of the Matrix is by learning more. I am constantly learning, and I think TED talks are one of the best ways to get out of your own world and learn about someone else’s. 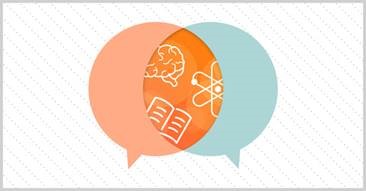 No one really wants to talk about the weather. Inspired by TED Talks, here are some questions to start a better conversation in any situation.

“So, what’s your favorite word?” 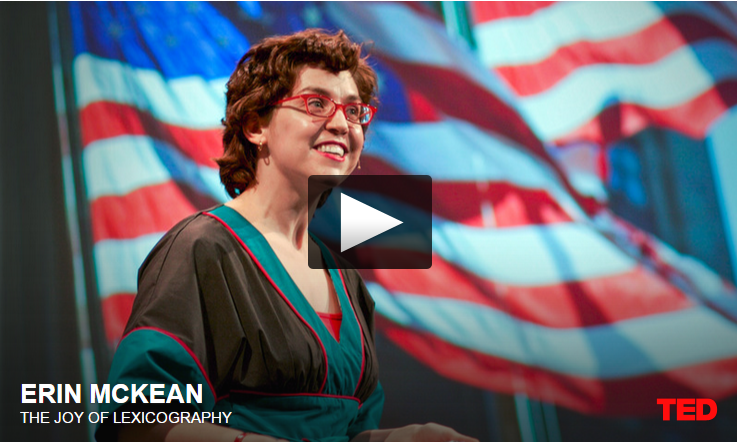 Who to ask: The chatty person who’s sharing an outlet with you at the coffee shop
The basic idea: Dictionaries don’t compile themselves — linguistic sleuths called lexicographers do — and in order to keep the modern dictionary accurate and dynamic, they need be open to new words and formats. They also need your help.
Fun facts you’ll learn: How lexicography is like archaeology; why there’s no such thing as a “bad” word; and the definition of “erinaceous” (hint: it involves hedgehogs). Scoot to 3:58 for that.

“If you could choose a sixth sense, what would it be?” 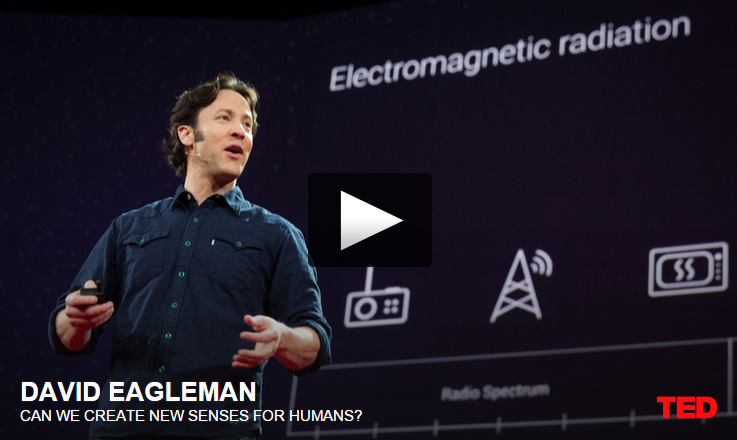 When to ask: Around the dinner table, just before dessert
The basic idea: Human perception is limited to information our five senses are able to receive and process. But combining technology with biology, scientists are finding new ways to enhance our current senses — and even add new ones.
Fun facts you’ll learn: How scientists are using “peripheral devices” inspired by snakes, moles and fish to give humans new senses; the inner workings of a vest that lets people hear through touch. (Yes, you read that right. See it in action at the 11:45 mark.)

“Do you think you can tell when someone is telling you a lie?” 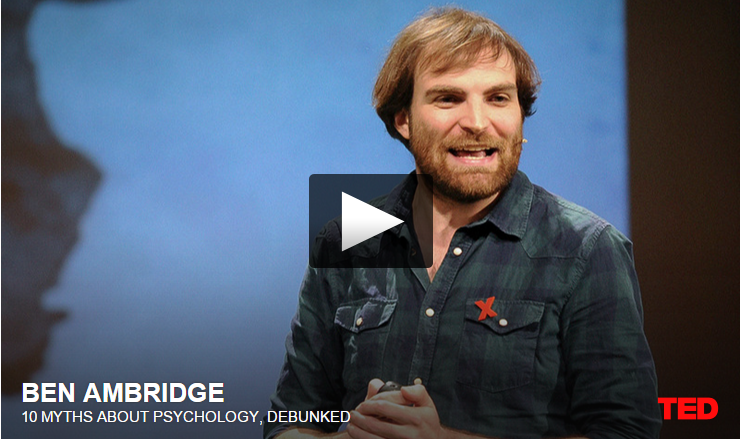 When to ask: At a late-night get-together
The basic idea: From inkblot tests to learning styles to the details of Milgram’s famous experiment, there are a number of famous psychology tidbits we think we know — but are actually wrong about.
Fun facts you’ll learn: Contrary to popular belief, men are not from Mars and women are not from Venus. Also — sorry to break it to you — listening to Mozart won’t make you smarter.

“Tell me about a time when you made an assumption – and were proven wrong.” 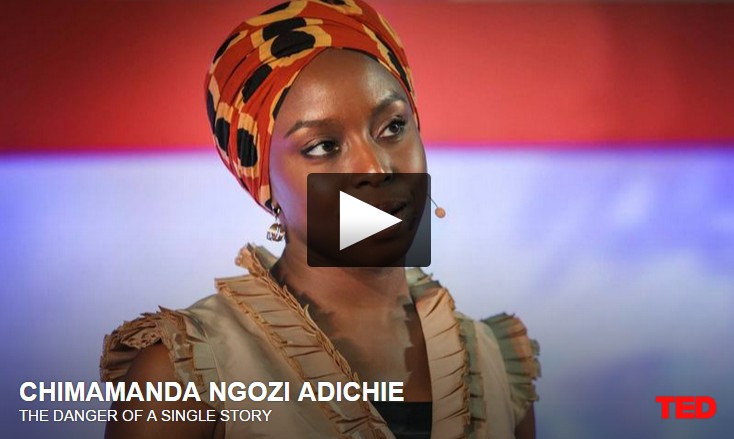 Who to ask: Your seatmate on a plane or long train trip
The basic idea: It’s easy to hold a narrow vision of a person or a whole culture. But everyone has a collection of layered, overlapping stories — no one is a single, simple meme.
Fun facts you’ll learn: Why the media’s focus on a “single story” about a place prevents true understanding; and what we can do to change — and broaden — the narrative.

“Are you optimistic about the world, or pessimistic – and what makes you feel that way?” 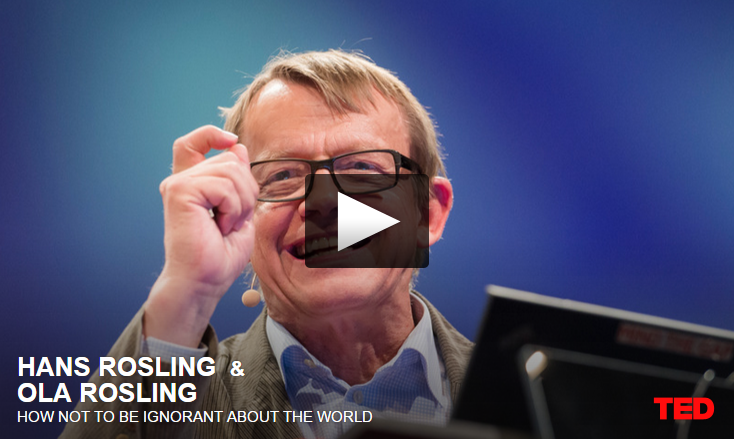 When to ask: Among old friends
The basic idea: Thanks to sensationalist news media, many people think the world is heading in the wrong direction. But reality doesn’t always align with our pessimistic perceptions. By changing the way we see information, we can rise above ignorance.
Fun facts you’ll learn: The many surprising pieces of evidence that show the world is getting better (and why chimps seem to have a better handle on this than we do). For a heartening stat on global vaccine rates that the media got wrong, click to 7:05.

“Do you think you are smarter than your parents?” 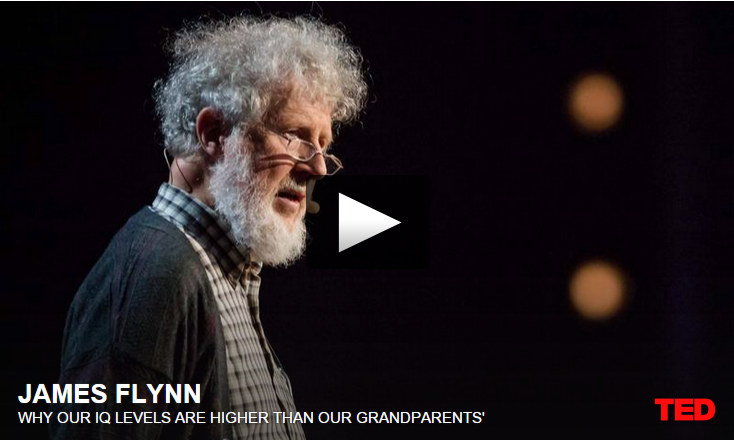 When to ask: At a family reunion picnic
The basic idea: Cognitive history shows that each generation scores higher on IQ tests than the one before. As the world around us has changed, so has our ability to process it and understand increasingly complex concepts.
Fun facts you’ll learn: The staggering difference in average IQ scores between generations; the “mental artillery” we have today that our grandparents didn’t; and the areas in which we still fall short. (Hint: flipping through a history textbook might be a good idea.)

“Did you ever wonder why humans cook our food, and other animals don’t?” 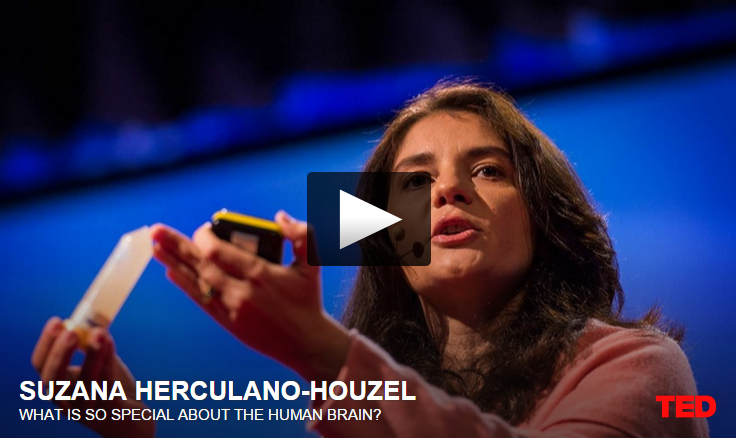 When to ask: While cooking with friends
The basic idea: For all the progress we’ve made in neuroscience, some basic questions about the human brain’s size and function have remained unanswered — until now.
Fun facts you’ll learn: The key difference between a human brain and a rat brain; the skill our ancestors developed that changed everything; and what neuroscientists achieved by making “brain soup.”

“If you had to choose between a roof over your head and your right to vote, which would you choose?” 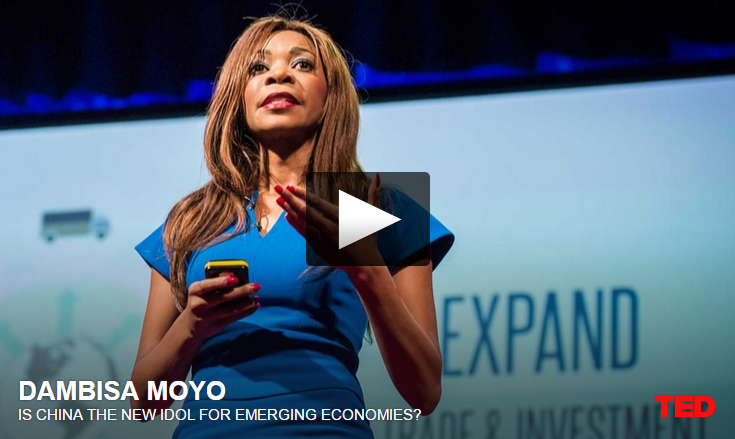 Who to ask: Someone from a different background whom you want to understand a bit better
The basic idea: China’s rise to economic power is indisputable, and while Western leaders tend to fixate on clashing ideals, some emerging economies view China’s model as the one to emulate.
Fun facts you’ll learn: The political and economic values propelling China forward; why the West’s focus on liberty and democracy isn’t always applicable to reality; and what the could be championing instead.

“Ever notice how our dogs behave when they’re in packs?” 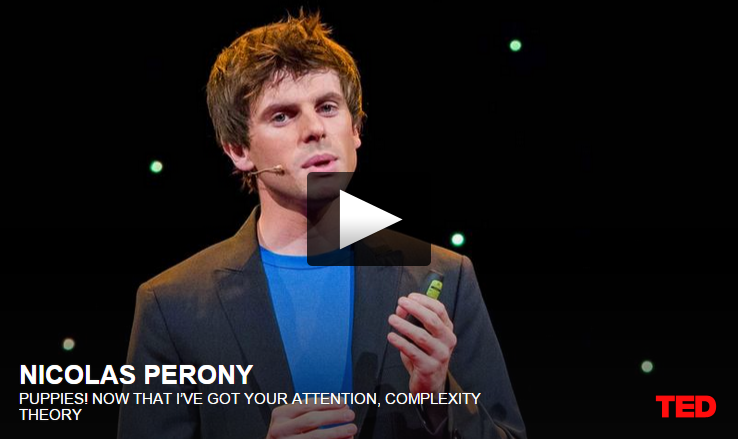 When to ask: At the dog park
The basic idea: The behavior of individual animals may seem simple and straightforward, but when these animals interact in groups, surprisingly complex patterns emerge.
Fun facts you’ll learn: How to create an example of complexity theory with Scottish terrier puppies.