I have written about meditation, being mindful and slowing life down many times before.  Today’s LIFEies is why this is important beyond helping you enjoy life more.  There is a new study out that shows meditation, yoga and tai chi can actually reverse the damaging effects of stress.

Below is a summary from Kurzweil AI but here are my simple takeaways: 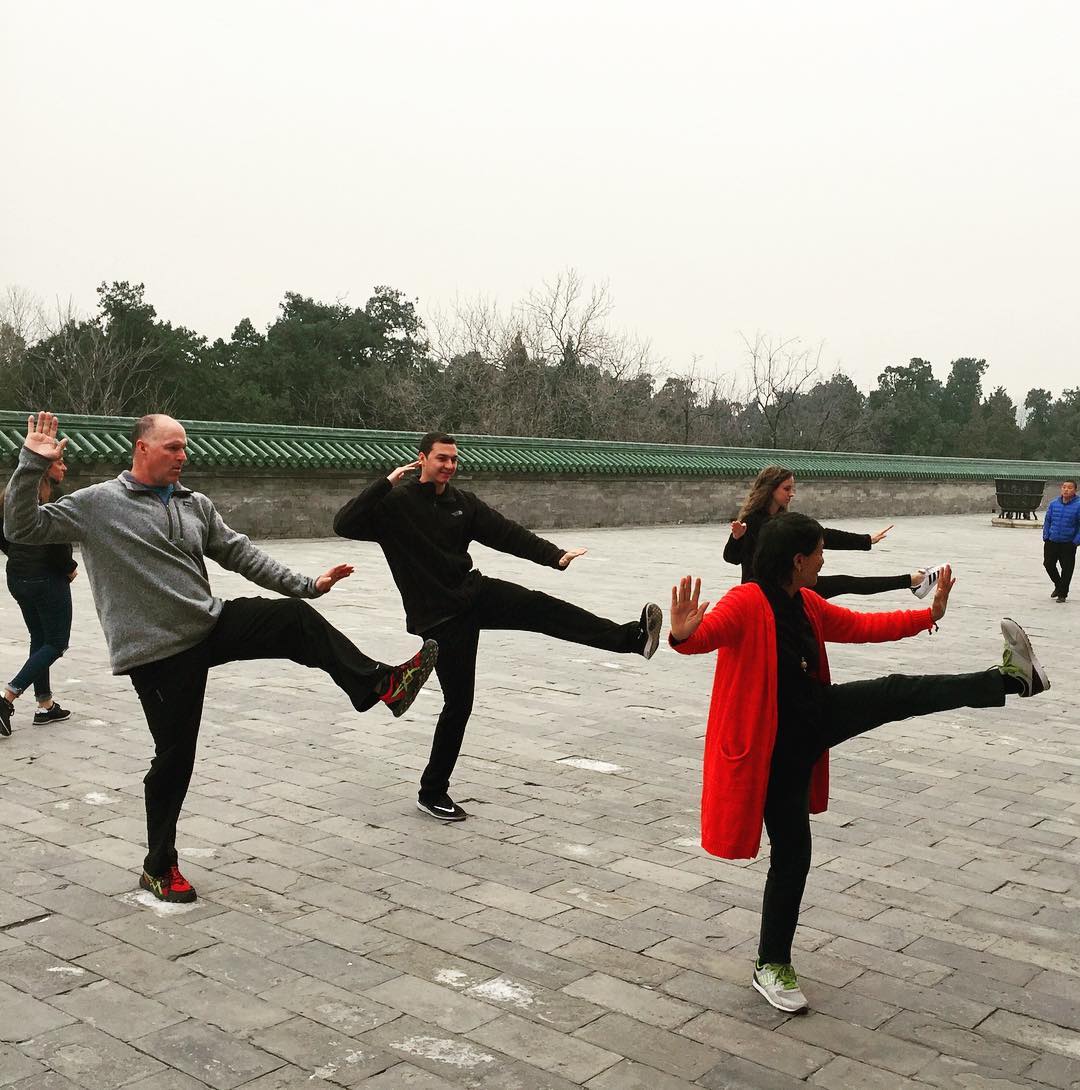 Rule #5 from my book The Fantastic Life: Make Sacrifices
Is good health important to you? What are you willing to give up to improve your physical and mental health? Will you sacrifice sleeping in? Ten minutes to meditate? An hour for a yoga class? Achieving your goal means giving things up in order to give yourself a better chance.

Mind-body interventions such as meditation, yoga*, and tai chi can reverse the molecular reactions in our DNA that cause ill-health and depression, according to a study by scientists at the universities of Coventry and Radboud.

When a person is exposed to a stressful event, their sympathetic nervous system (responsible for the “fight-or-flight” response) is triggered, which increases production of a molecule called nuclear factor kappa B (NF-kB). That molecule then activates genes to produce proteins called cytokines that cause inflammation at the cellular level, affecting the body, brain, and immune system.

That’s useful as a short-lived fight-or-flight reaction. However, if persistent, it leads to a higher risk of cancer, accelerated aging, and psychiatric disorders like depression.

But in a paper published June 16, 2017 in the open-access journal Frontiers in Immunology, the researchers reveal findings of 18 studies (featuring 846 participants over 11 years) indicating that people who practice mind-body interventions exhibit the opposite effect. They showed a decrease in production of NF-kB and cytokines — reducing the pro-inflammatory gene expression pattern and the risk of inflammation-related diseases and conditions.

David Gorski, MD, PhD, has published a critique of this study here. (Lead author Ivana Burić has replied in the comments below.)

In addition to stress effects, increased sitting is known to be associated with an increased risk of cardiovascular disease, diabetes, and death from all causes.

But regular two-minute brisk walks every 30 minutes (in addition to daily 30-minute walks) significantly reduce levels of triglyceride (lipid, or fatty acid) levels that lead to clogged arteries, researchers from New Zealand’s University of Otago report in a paper published June 19, 2017 in the Journal of Clinical Lipidology.**

The lipid levels were measured in response to a meal consumed around 24 hours after starting the activity. High levels of triglycerides are linked to hardening of the arteries and other cardiovascular conditions.

OK, it’s time for that two-minute brisk walk. … So, you’re still sitting there, aren’t you? 🙂

* However, yoga causes musculoskeletal pain in more than 10 per cent of practitioners per year, according to recent research at the University of Sydney published in the Journal of Bodywork and Movement Therapies. “We also found that yoga can exacerbate existing pain, with 21 per cent of existing injuries made worse by doing yoga, particularly pre-existing musculoskeletal pain in the upper limbs,” said lead researcher Associate Professor Evangelos Pappas from the University’s Faculty of Health Sciences.

“In terms of severity, more than one-third of cases of pain caused by yoga were serious enough to prevent yoga participation and lasted more than 3 months.” The study found that most “new” yoga pain was in the upper extremities (shoulder, elbow, wrist, hand), possibly due to downward dog and similar postures that put weight on the upper limbs. However, 74 per cent of participants in the study reported that existing pain was actually improved by yoga, highlighting the complex relationship between musculoskeletal pain and yoga practice.

** Scientists at the University of Utah School of Medicine previously came to a similar conclusion in a 2015 paper published in the Clinical Journal of the American Society of Nephrology (CJASN).

They found that adding two minutes of low-intensity activities every hour (plus 2.5 hours of moderate exercise each week, which strengthens the heart, muscles, and bones) was associated with a 33 percent lower risk of dying. “It was fascinating to see the results because the current national focus is on moderate or vigorous activity,” says lead author Srinivasan Beddhu, M.D., professor of internal medicine. “To see that light activity had an association with lower mortality is intriguing.”