Mistakes happen to the best of us, and believe me, I have had to apologize more than anyone I know.  I have learned (the hard way) how to make a sincere apology.  The way we apologize or respond to mistakes displays personal character and can be used to leverage growth, trust, and credibility within relationships.

The first step is owning up to the mistake.  That in and of itself took years of hard work for me.  Here are a few ways to make a sincere apology.

Once you apologize, don’t linger on the mistake — analyze, apologize, then move on.  Finally, I will add that you need to do the same for others as they apologize to you. Let them say their piece, and move on.

Rule #7 from my book The Fantastic Life: Be Value Driven
What do your words and actions say about your values? When you apologize sincerely, what kind of person does that make you? How can that help you grow?

3 Secrets to a Sincere Apology

Leaders who apologize for their mistakes are actually perceived as stronger and more inspirational than those who don’t acknowledge their mistakes, according to a study. 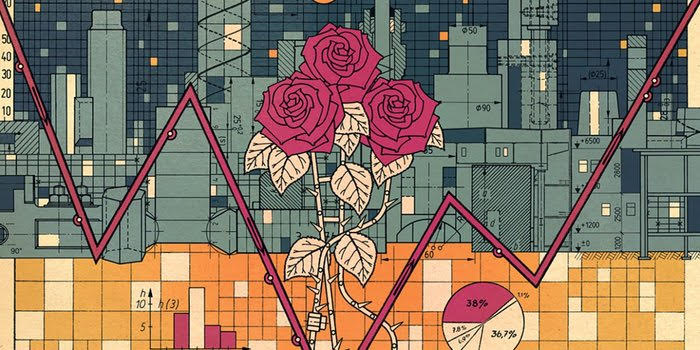 You blew a critical deadline, lost a client, released a dud product or failed in some other way that wreaked havoc on your credibility, your business and your team. It happens. The question is: What now?

If you’re like a lot of leaders, you’ll probably first try to cover up the problem or ignore it. A global study by The Forum Corporation found that only 19 percent of leaders apologize on a regular basis, because they fear it will make them look incompetent or weak. And sure, there’s a certain sense in that. To apologize is to show you’re fallible. And to some people, looking fallible means looking weak.

Fortunately, that’s nonsense. A study published in the Journal of Business Ethics found that leaders who apologize for their mistakes are actually perceived as stronger and more inspirational than those who don’t acknowledge their mistakes.

Yes, apologizing forces you to admit that you’re far from perfect, and that you had a moment of weakness. But it also allows you to show people that you are willing to take responsibility for your actions and use your failure as an opportunity for growth. This is the best way to create a culture of credibility and accountability. If you, as the boss, are willing to transparently own your mistakes, your employees will, too.

Take Reed Hastings. In 2011, the Netflix co-founder was trying to push his company into the budding online streaming market. To do that, he infamously renamed the original DVD-by-mail service Qwikster and raised prices 60 percent for existing Netflix mail and online customers. It didn’t go well. Hastings faced a monster backlash from customers and shareholders, and the company’s stock price cratered.

What did he do? He said, “I messed up,” and he admitted that Netflix’s prior successes had made him arrogant and blinded him to the potential problems with his plan. His apology helped restore the company’s good name. By the end of 2012, Netflix was beating subscriber growth estimates and its stock had rebounded.

A lot of work must come after a major screwup, but if you want to start out on the right foot, an apology is profoundly powerful. You just have to do it properly. Here’s how:

1. Reestablish a sense of security.
When you let your team down, there’s usually a period when people are, for lack of a better phrase, freaked out. They’re trying to fix the immediate problems, but they’re wondering if this lapse will damage their careers. According to Dr. Robert Hurley, author of The Decision to Trust, people who feel that they’re on shaky ground often struggle to trust others. So be prepared to put in the extra hours and do whatever it takes to alleviate that insecurity. This might mean scheduling more one-on-ones, doing early performance reviews with team members, and sending out more frequent update emails showing progress in the weeks following the incident. Show that you are in control. Once people feel more secure, they’re more likely to trust you again.

2. Ask why.
A major screwup is, ironically, also a good time to reinspire — to ask yourself why you do what you do and why it matters, and then to reaffirm that sense of mission with your employees. Simon Sinek, speaker, consultant and author of Start with Why, argues that the more prominent your “why” is, the more buy-in you’ll get from your staff and stakeholders. It reminds them of why they do this work as well, and it helps them move forward.

3. Move on.
Once you say you’re sorry, it’s time to move on. The faster you can go into fixing the issue, the faster people will move on with you. Your initial apology will go a long way. But after that, whether they are clients, investors or employees, they don’t care if you’re penitent. They just want the mess cleaned up, and the future won.