I negotiate on behalf of my clients every single day, and have for over 35 years. I sometimes forget how engrained negotiations are in my life. Negotiation is an obvious requirement for my job, but, as the below article explains, it’s really necessary for everyone, not just those who work in real estate or sales. EVERYONE should know how to negotiate to get what they want.

The below article briefly describes a key finding from Stanford MBA professor Margaret A. Neale. Neale notes that in a hypothetical situation where you and a coworker both start at a $100K salary — but your coworker negotiates a 7% bump early on — over the life of your career you’ll have to work an extra eight years to catch up to them.

Negotiate early and often, and watch your life get better.

Negotiation is about creating a win-win situation for both parties. You should always walk away from a negotiation with a win. 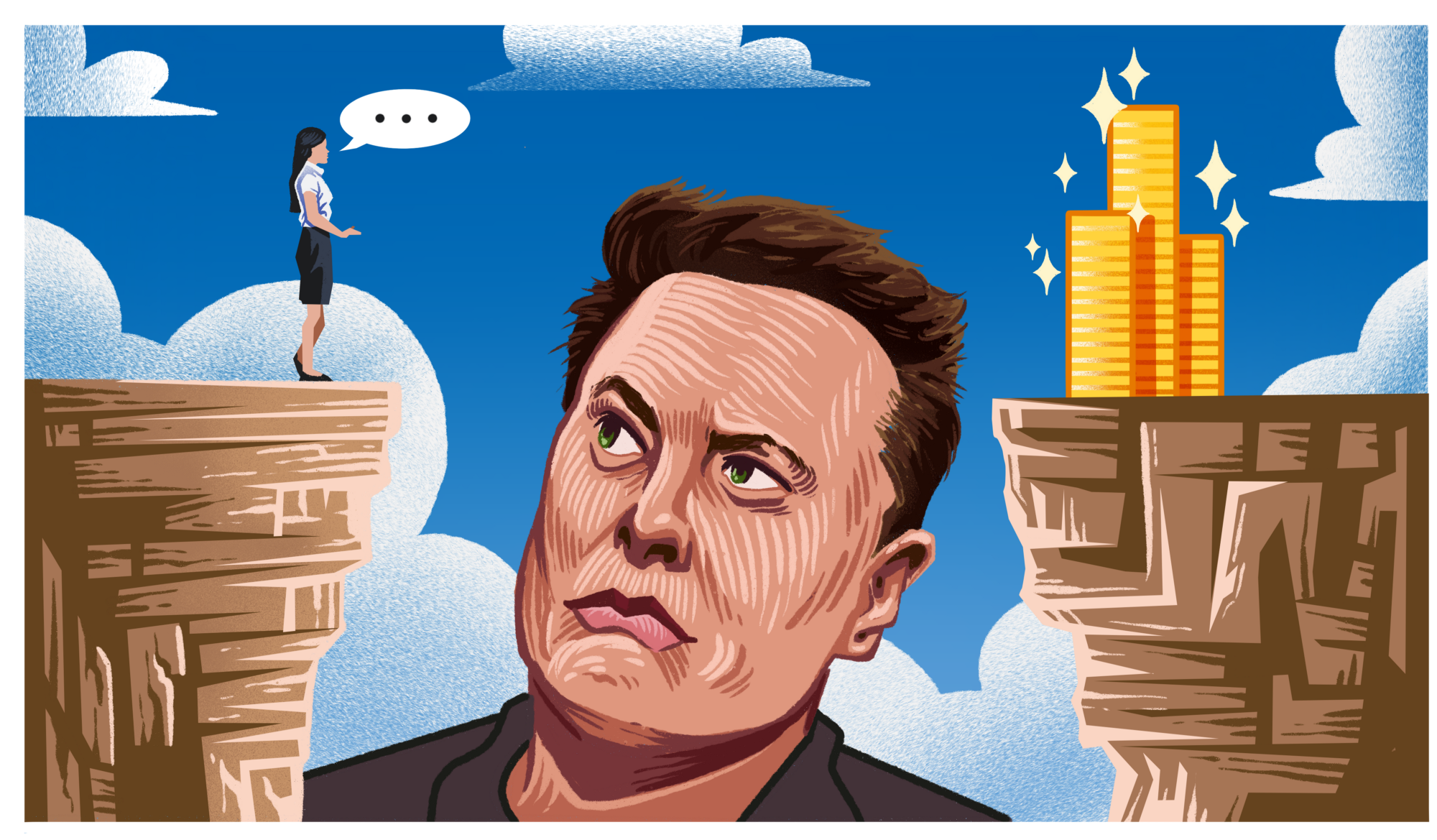 I broke one of my writing rules last month when I wrote about Elon Musk, and I’m breaking it again today. It’s not that I have anything against the South African CEO, but between Tesla’s bitcoin bet, feeding the GameStop frenzy, and temporarily dethroning Jeff Bezos as the world’s richest human, it seems like he gets covered enough already.

Usually, I steer clear of entrepreneurs who do things like name their child X Æ A-12. But then I was assigned an article for Entrepreneur last month covering how much money billionaires made in their sleep last year. Thanks to Tesla’s wild stock growth in 2020, Musk was at the top of that list, generating an eye-popping $88.3 million USD every night — dreamland, indeed.

As I combed through mountains of Musk articles for research, a quiet-yet-compelling story caught my eye. It’s one that serves as an important cautionary tale when it comes to negotiating your salary.

Don’t get me wrong — Negotiation is the ultimate productivity hack. Stanford MBA professor Margaret A. Neale notes that in a hypothetical situation where you and a coworker both start at a $100K salary — but your coworker negotiates a 7% bump early on — over the life of your career you’ll have to work an extra eight years to catch up to them. Negotiation isn’t just about money; it’s about having more life and freedom.

When you get too confident, however, things can quickly go sideways. If you’ve considered initiating a conversation about a raise in the future, you’ll want to keep this following story in mind.

Mary Beth Brown was Musk’s longtime assistant, being at his side day in and day out for 12 years. If you’ve ever watched a high-powered CEO, you know that executive assistants practically hand their lives over for these kinds of jobs, as they require extensive travel and service.

According to Ashlee Vance’s biography on Elon Musk, Brown was even more than that. She sometimes made business decisions as well, and wanted to be compensated at the level of an executive. After over a decade by his side — and still apparently at assistant pay — she asked Musk to bump her compensation accordingly.

Musk’s next move was deeply utilitarian: He told Brown to take two weeks off, and if she really was indispensable, her absence would be truly felt.

When Brown showed up again for work after her hiatus, Musk informed her they had learned to operate without her and that her position was no longer available. The CEO did offer her a different position in the company, but wouldn’t offer executive pay.

Brown declined. Was it an icy and ruthless way to end someone’s tenure? Did Brown wait too long to make a move toward being compensated what she was worth? Years later, the story still stirs up lively debate amongst ambitious professionals.

Musk disputes details of the story, but biographer Vance told CNBC the anecdote is well-sourced. Whatever the truth might be, there are insights to be gleaned on how to play the negotiation game well.

Whether you’re an employee, an entrepreneur, or something in between, it’s possible to take control of your income. The key is to be strategic and pace yourself. Identify what you’re worth, then make deals with clients and managers that ensure everyone wins along the way.