Today’s LIFEies is a reminder that Excellence is made possible by doing what you need to do when you need to do it.  I saw the title of this article “The Mundanity of Excellence” by Daniel F. Chambliss and had to read it.  Here are a select few sections from the article and my takeaways in orange.

–By “excellence” I mean “consistent superiority of performance.” The excellent athlete regularly, even routinely, performs better than his or her competitors. Excellence is not an act, but a habit. -Aristotle, interpreted by Will Durant

–Discipline: The best swimmers are more likely to be strict with their training, coming to workouts on time, carefully doing the competitive strokes legally (i.e., without violating the technical rules of the sport), watching what they eat, sleeping regular hours, doing proper warmups before a meet, and the like.  The Fantastic Life Rule # 14—There are two kinds of pain:  the pain of discipline or the pain of regret.

–Attitude: At the higher levels of competitive swimming, something like an inversion of attitude takes place. The very features of the sport that the “C” swimmer finds unpleasant, the top level swimmer enjoys. I believe attitude is a choice.

(1) Excellence is a qualitative phenomenon. Doing more does not equal doing better. High performers focus on qualitative, not quantitative, improvements; it is qualitative improvements which produce significant changes in level of achievement; different levels of achievement really are distinct, and in fact reflect vastly different habits, values, and goals. Amen.

(2) Talent is a useless concept. Varying conceptions of natural ability (“talent,” e.g.) tend to mystify excellence, treating it as the inherent possession of a few; they mask the concrete actions that create outstanding performance; they avoid the work of empirical analysis and logical explanations (clear definitions, separable independent and dependent variables, and at least an attempt at establishing the temporal priority of the cause); and finally, such conceptions perpetuate the sense of innate psychological differences between high performers and other people. Amen.

(3) Excellence is mundane. Excellence is accomplished through the doing of actions, ordinary in themselves, performed consistently and carefully, habitualized, compounded together, added up over time… Amen.

Rule # 9:  Recognize There Are Two Kinds of Pain. Discipline or regret? One hurts in the moment, the other hurts long after, sometimes even years. Choose wisely.

The Mundanity of Excellence

An Ethnographic Report on Stratification and Olympic Swimmers 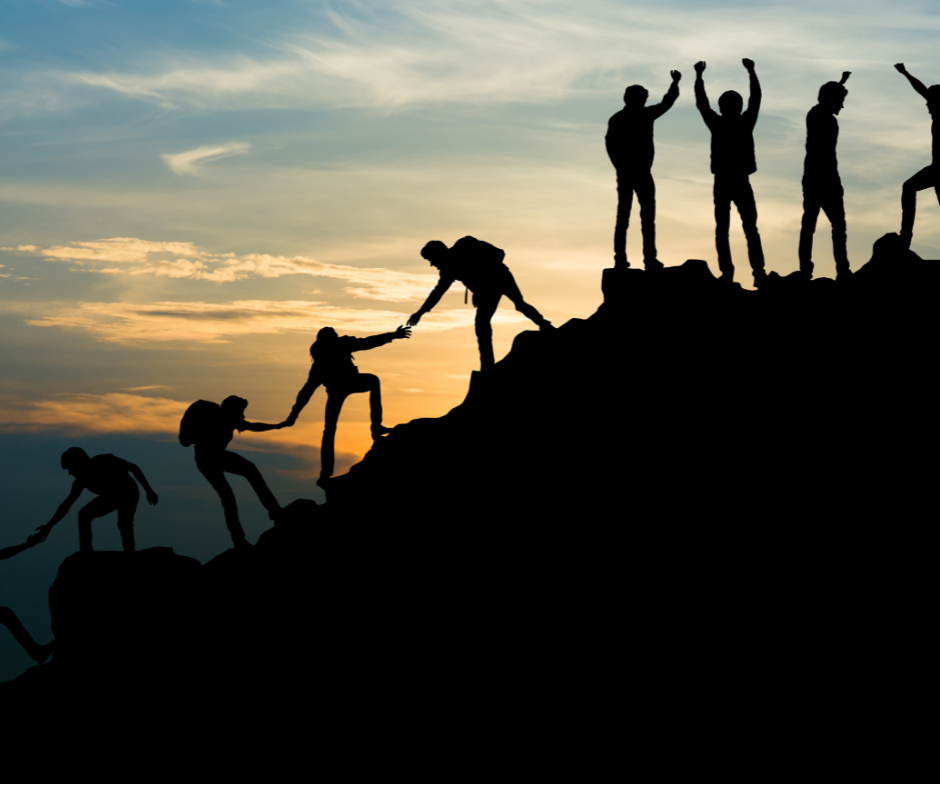 Olympic sports and competitive swimming in particular provide an unusually clear opportunity for studying the nature of excellence. In other fields, it may be less clear who are the outstanding performers: the best painter or pianist, the best businessperson, the finest waitress or the best father. But in sport (and this is one of its attractions) success is defined more exactly, by success in competition. There are medals and ribbons and plaques for first place, second, and third; competitions are arranged for the head-tohead meeting of the best competitors in the world; in swimming and track, times are electronically recorded to the hundredth of a second; there are statistics published and rankings announced, every month or every week. By the end of the Olympic Games every four years, it is completely clear who won and who lost, who made the finals, who participated in the Games, and who never participated in the sport at all.

Within competitive swimming in particular, clear stratification exists not only between individuals but also between defined levels of the sport as well. At the lowest level, we see the country club teams, operating in the summertime as a loosely run, mildly competitive league, with volunteer, part-time coaches. Above that there are teams that represent entire cities and compete with other teams from other cities around the state or region; then a “Junior Nationals” level of competition, featuring the best younger (under 18 years old) athletes; then the Senior Nationals level (any age, the best in the nation); and finally, we could speak of world- or Olympic-class competitors. At each such level, we find, predictably, certain people competing: one athlete swims in a summer league, never seeing swimmers from another town; one swimmer may consistently The Mundanity of Excellence An Ethnographic Report on Stratification and Olympic Swimmers Daniel F. Chambliss qualify for the Junior Nationals, but not for Seniors; a third may swim at the Olympics and never return to Junior Nationals. The levels of the sport are remarkably distinct from one another.

Read more: The Mundanity of Excellence