I love the title of this article AND the message. I got it from  the Farnam Street blog but wanted to share the message with the LIFEies crew. When I was running ultra-marathons, I learned VERY quickly, everyone has to run their own race.  Going out too fast in a 50 mile run is a recipe for dropping out.  I developed my own strategy, my own checklist for how to run the races. And that is what we should do in our own lives.

Here are a few thoughts to make sure you are running your own race:

–Set goals. Set your goals for yourself. Make them unique to your life and then measure yourself against your goals to track your progress.

–Live YOUR Fantastic Life. Not your mom or dad’s, or your partner’s. Live yours.

“Your job is the keep going, to eke out good day after good day.”  If we can do this, we can put good weeks together, then good months, years and decades. The Fantastic Life.

Rule # 2: Be Crystal Clear on What You Want
Your Fantastic Life can only begin when you know what it looks like. What do you want? Where do you want to be in ten years? Start by defining that clearly, and you’re on your way.

run your own race 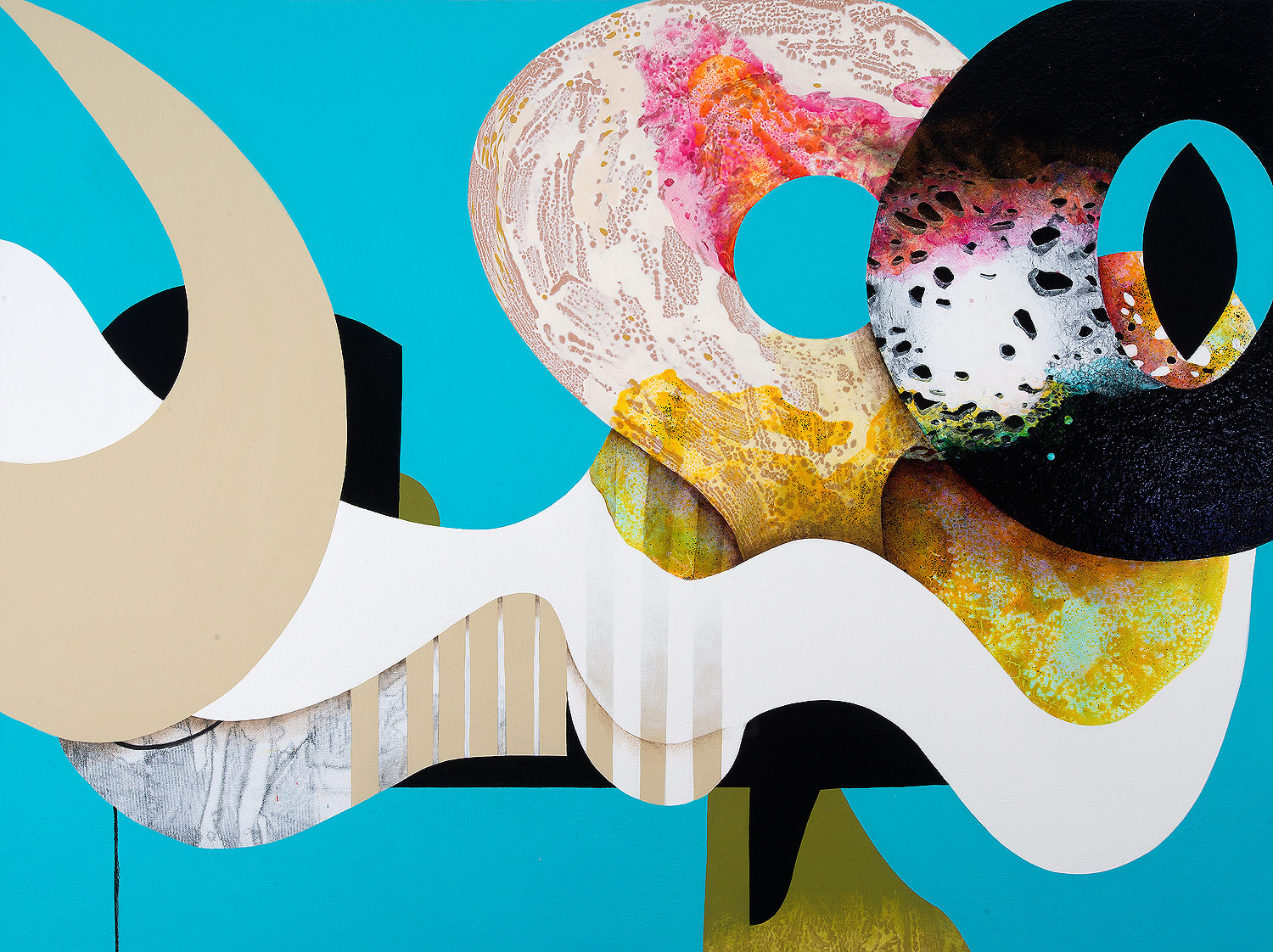 A couple years ago I found myself drifting away from a close friend because I realized that he always made me feel weirdly… judged. Not in the sense that I did anything to upset him, but because it felt like he was always assessing everything around him to see if it conformed to his standard of good taste. What you worked on, what you read, whom you were friends with, whom you dated, what you tweeted about, etc were all up for scrutiny, and it wasn’t particularly nice scrutiny. Let’s not even get into what he thinks of “self-help.” I don’t want to condemn his perspective (I’m definitely more critical than I’d like to be), but I wanted to distance myself from it, because I’ve been trying very hard to focus on this idea of “running your own race.”

Run your own race, as in: you set certain standards for yourself, and you focus on meeting them. When you meet them, you’re proud of yourself. When you don’t, you urge yourself to try harder. You don’t question your standards based on what anyone else is doing. You don’t look over at someone else’s race and think, I’m doing a bad job because you’re going faster. You just focus on your own pace.

I know this sounds very goal-oriented, but it’s actually been helpful to me in every area of my life. On the creative level, I’m revising some writing right now, and my only goal is to hit a certain word count every day. That’s it. If I’m feeling good, I go over it, but my job is not to go under it. I don’t worry too much about whether the writing is going anywhere (existentially, lol), what anyone else is writing, or if I’m writing fast enough—I just keep going. On a personal level, it’s been even more helpful. I have a friend whose communication style I really admire: she’s clear, emotionally honest, and sets great boundaries. My hope is to be like that in every important emotional encounter: to express my needs clearly, to be as honest as possible, and to make it clear what’s okay and what isn’t. This is incredibly freeing, because it means I judge myself by my own standard of behavior in every relationship, and not by the other person’s response. I’ve noticed that most people seem to overly fixate on other people’s responses: i.e. my partner is upset at me, so I must have been a bad girlfriend. She didn’t want to go on another date, so I must have been super boring and said the wrong thing. I had a fight with my friend and they’ve been ignoring me since, so I must have overestimated our intimacy. Like, hey, maybe you were super boring and maybe you did overreach, but if you want to calibrate accurately, you have to center your own behavior. How did you act? If you have no way to judge that’s not based on obsessively analyzing other people’s micro-reactions to you, you probably don’t know who you are in the absence of someone else’s verdict.

If you’re forever looking around for validation, you’ll never be able to make anything that’s completely your own. Because you don’t even know what you think. You don’t know what is good and beautiful outside of what is culturally dictated to be good and beautiful. We believe that desire is mimetic, but we forget that the people who inspire real desire are always people who are redefining it—who give us something new to look at, allow us to escape groupthink. There’s nothing more powerful than separating signal from noise, spotting a phenomenon no one else has recognized yet. But to do that you need your own separate thoughts.

So: cultivate your independence. Run your own race, knowing that the destination is yours to choose. Don’t enslave yourself to people who think there’s only one way to be right. Your job is to do what you like on your own terms. Your job is to keep going, to eke out good day after good day