We are always on our phones. That’s no secret. But I was surprised to see just how much time people spent on their phones. According to the article below, people spend one-third of their waking time on mobile apps.

Some apps are helpful, like communications apps that keep us connected or health and fitness apps that allow us to prioritize our well-being. But the majority of us are using our phones on time-wasters — social media, games, videos, etc.

So often I hear people complain that they don’t have enough time in the day to accomplish everything they want. And yet, how many hours are they wasting on their phone? Almost 5 hours a day?

What could you do with 5 hours of your day back?

Here’s a  couple challenges for you:

– Put your phone away at night. When you come home from work, turn it off. Spend your nights reading, connecting with family, working on personal projects, getting ahead.

– If you have an iPhone, go to “Settings” then “Screen Time”. Here you can see how much time you spend on your phone as well as on individual apps. You can set time limits on certain apps, or have them turn off completely during a pre-set “Downtime.”

– Do a Social media detox. Take 7 to 30 days and simply delete all your social media.  Here is a great article if you want more.

Rule # 11: Don’t Waste Time
Our phones have gotten smarter and more addicting. They know how to suck us in and keep us occupied. Make a conscious effort to move away from time-wasters and towards productivity and watch how your life changes.

People are spending an average of 4.8 hours a day on their mobile phones, according to app monitoring firm App Annie. 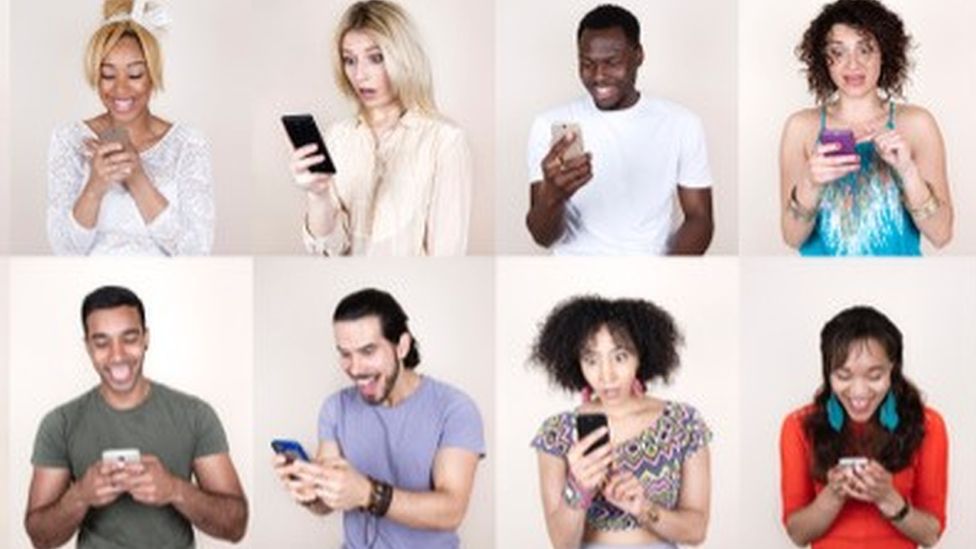 TikTok was the most downloaded app worldwide, with users spending 90% more time there compared to 2020.

The monitoring firm predicted that, by the second half of this year, TikTok would surpass 1.5 billion monthly active users.

The average time spent on mobile apps was four hours and 48 minutes, up 30% from 2019, App Annie’s State of Mobile report indicated.

This was calculated across ten markets, including India, Turkey, the US, Japan, Mexico, Singapore and Canada.

Of that time, seven out of every 10 minutes was spent on social, photo and video apps, with TikTok leading the way, the report suggested.

The mobile eco-system in general remains very healthy – with two million new apps and games launched in 2021 and the number of apps earning more than $100m up by 20%, according to the report.

YouTube was the most popular video streaming app worldwide, clocking up more than a million downloads in 60 different countries. Netflix came second in many regions.

Mobile gaming also grew – with people spending $116bn on them. Particularly popular were what the report called hyper-casual games such as Hair Challenge, in which players have to avoid getting their hair cut, and Bridge Race, in which players collect bricks and build stairs.

Some users have complained about the number of ads in such games but app advertising generally is doing extremely well, with global spend topping $295bn last year.

This suggests that concerns that Apple’s privacy crackdown would damage mobile advertising are proving unfounded.

In its iOS 14.5 update last year, iPhone users were given the option to say ‘no’ to having their data collected by apps.

Some of the trends spotted in the research reflected wider changes, especially in how the pandemic has altered the way people live.

For instance, people were spending a lot of time in shopping apps – more than 100 billion hours globally, with Singapore, Indonesia and Brazil growing the fastest.

There was also a huge growth of food and drink apps – such as UberEats and Grubhub.

The number of sessions on such apps grew to 194 billion in 2021, according to the research – up 50% on the previous year.

And reflecting greater emphasis on mental well-being, meditation apps such as Headspace and Calm proved popular – especially with young people, with the top five most downloaded seeing a 27% growth in 2021.

And countries with apps to help handle the Covid-19 crisis, whether vaccine passports or just information tracking, saw huge take-up.

The NHS app used in England – where it acts as a record of vaccinations – was downloaded by 71% of the fully vaccinated population, while Malaysia’s MySejahtera app saw 80% of this same demographic adding it to their phones.