Managing is hard. I started managing a team in 1989, got my MBA in 1992, and am still working on my management skills to this day. I’m a better manager now than I was when I started, but I know I still have work to do.  One area I have worked on for years and finally feel like I can execute is delegation.

Here is the main takeaway from the article below on delegation: work on getting 85% of a task completed the way you normally would, but without you needing to be involved, and consider that a success.

–Expect and coach to 80% completion the first time you delegate a task.

–On the second round of the same task, expect them to do the first 80% plus 80% of what they didn’t do the first time.

–Finally on the third effort, complete 80% from the first effort, 80% of what they didn’t do the second effort,  and finally 80% of what was left to do.

–After the third effort, you should be left with your genius areas you can add value to the final product.

We hold our team accountable to growing each effort and will not tolerate anyone who will not learn and execute 80-80-80.

Rule # 12   from my book The Fantastic Life: Get a Win
Delegation is difficult because we know that no one can do things 100% the way we would. But get that 80-85% and call it a win. Grow that win, build on it, and keep improving. Always. 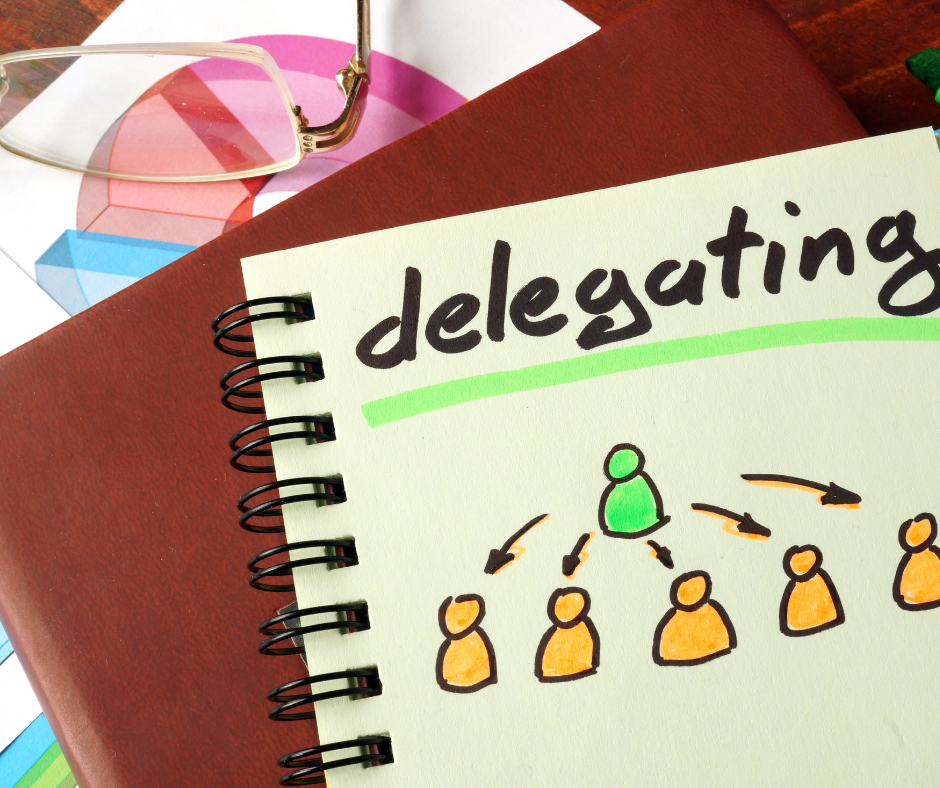 Here’s a statement that is more obvious than we tend to acknowledge: many first-time managers are not very good at managing.

While some of this phenomenon is simply a result of doing something for the first time, new managers often hit a roadblock that is fundamentally different from basic inexperience.

Before becoming a first-time manager, you are primarily judged on your individual contributions or production; your value as an employee is about you and your outputs. This changes when you become a manager, however. Suddenly, you are evaluated less on your own contributions and more on the performance of your team, including how you develop new leaders.

This isn’t just a shift in job description. It’s a mindset shift that requires a fundamental change in behavior and one’s definition of success, which takes time and discipline. Some people even realize it’s a change they don’t want to make.

Because their success is suddenly dependent upon their teams, new managers must quickly learn to delegate. However, new managers tend to struggle with delegation the most, often following a dysfunctional cycle:

This cycle stems from two major fallacies about delegation.

The first fallacy is that many new managers expect delegation to immediately make things easier and get frustrated when that is not the case. In reality, delegation usually requires significantly more work at the outset to demonstrate something for someone, teach them how to do it for the first time, and coach them through mistakes. Delegation is about long-term gain, which requires some short-term pain.

The second fallacy is believing that delegation is successful only when something is done exactly how you would have done it yourself. This is setting the bar too high with an unrealistic expectation, as two different people will rarely do something in exactly the same way. Plus, expecting others to do something exactly as you would is a great way to stifle creativity and block the development of new processes.

The solution to these fallacies is the 85 Percent Rule.

This is a concept that I had to learn when I first became a manager that I now consistently share with new leaders at Acceleration Partners. The 85 Percent Rule of Delegation says that effective delegation is when something is done 85 percent how you would have done it yourself, without you having to be involved. Though it’s difficult at first, we are better off considering an 85 percent outcome a win, then addressing the last 15 percent with better instruction and coaching going forward.

Implicit in the 85 Percent Rule is the understanding that good delegation requires more upfront expectation-setting and coaching. You need to make sure others have the information they need to reach that 85 percent standard.

← The Secret of Happiness
Overthinking →